In 2019 we are continuing to support charitable causes at a local level.

Through the B@Home Partnership with Bolsover District Council, Woodhead Group are helping I-Venture; a local Bolsover charity that offers opportunities to young people from the Bolsover District. We are supporting I-Venture with an assortment of exciting fundraising activities: a fashion show, a Gatsby-styled ball, a football tournament and a ‘spin, row, run’ exercise to raise funds for a ten day citizenship programme trip to South Africa.

So far this year Woodhead Group have also contributed funds towards a much needed minibus for Rhubarb Farm, a social enterprise supporting vulnerable people using horticultural therapy. It works with people of all needs and abilities in and around north Nottinghamshire and north Derbyshire.

In 2018 we supported a variety of local charities.

As a local, family owned company, in 2018 Woodhead Group focussed on supporting local charities. This included raising funds for various charities, such as for Sherwood Forest Trust throughout National Tree Week and for Save the Children with a Christmas jumper day in our offices. 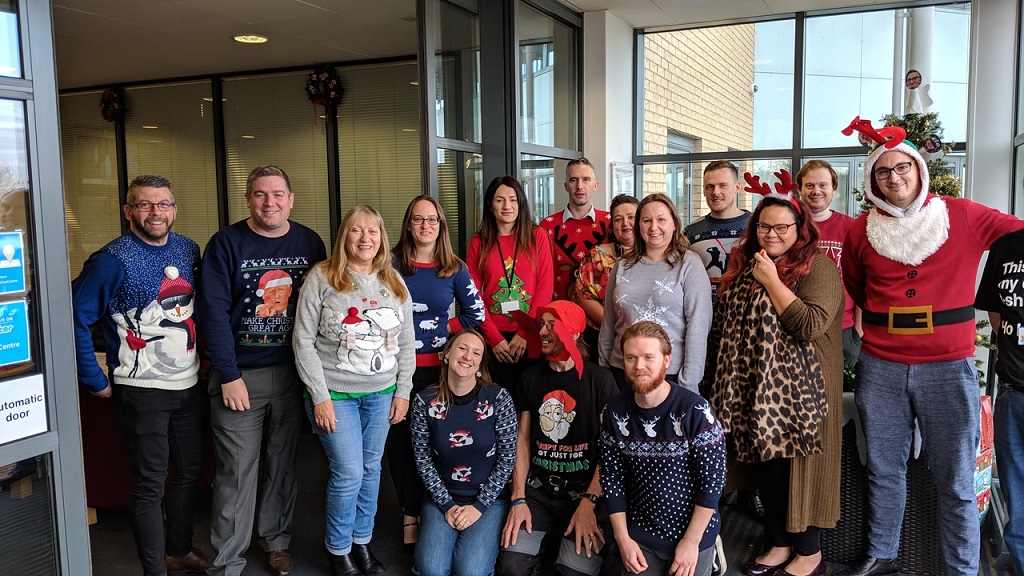 Other charities Woodhead Group supported in 2018 include local foodbanks by our offices – the Ollerton Foodbank by our Head Office in Edwinstowe, and the Lincoln Foodbank by our Lincoln Office, both of which do great work helping the community. We also supported Maggie’s Nottingham, which provides support for anyone affected by cancer. They were chosen as the charity of the year at the fbe East Midlands Chairman’s Awards Dinner. Woodhead Group matched the donations of all other sponsors there to raise extra money for the charity and the important work they do.

Jenna Frudd, Head of Business Development commented “It was great to be able to support Nottingham City Homes at Pride this year, their (NCH) work to raise awareness of these issues faced by LGBT+ people in the industry is massively important.  We want our workforce to be diverse, confident, healthy and happy, and events like this encourage a culture of acceptance.”

In 2017 we promoted and supported mental well-being.

Woodhead Group named Mind, the mental health charity as their Charity of the Year in 2017. 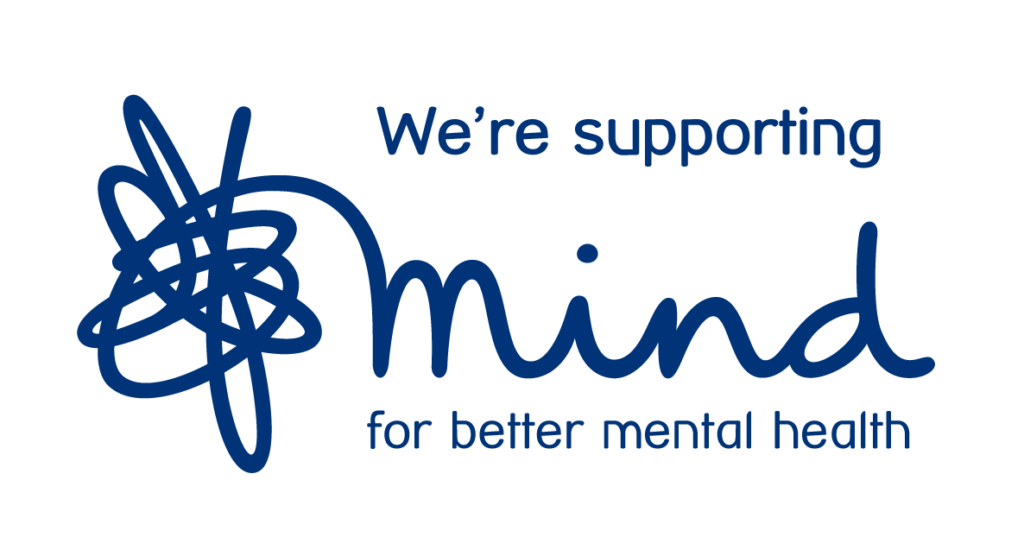 In 2016 we wanted to mark our 70th anniversary by making a difference. 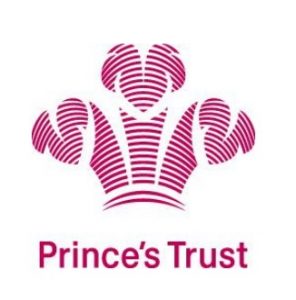 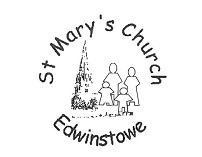 Managing Director David Woodhead and Finance Director Hilary Cheshire chose to support The Prince’s Trust and St Mary’s Church in Edwinstowe throughout 2016. Both charities benefited from a number of employee led fundraising initiatives throughout the year.

The Prince’s Trust was chosen due to its long-standing relationship with the construction industry, and the support it provides for 13 to 30 year-olds who are unemployed or struggling at school to transform their lives. St Mary’s Church Edwinstowe has strong links to the local company as David and Hilary’s father, who founded the company in 1946, was a bellringer at the church.