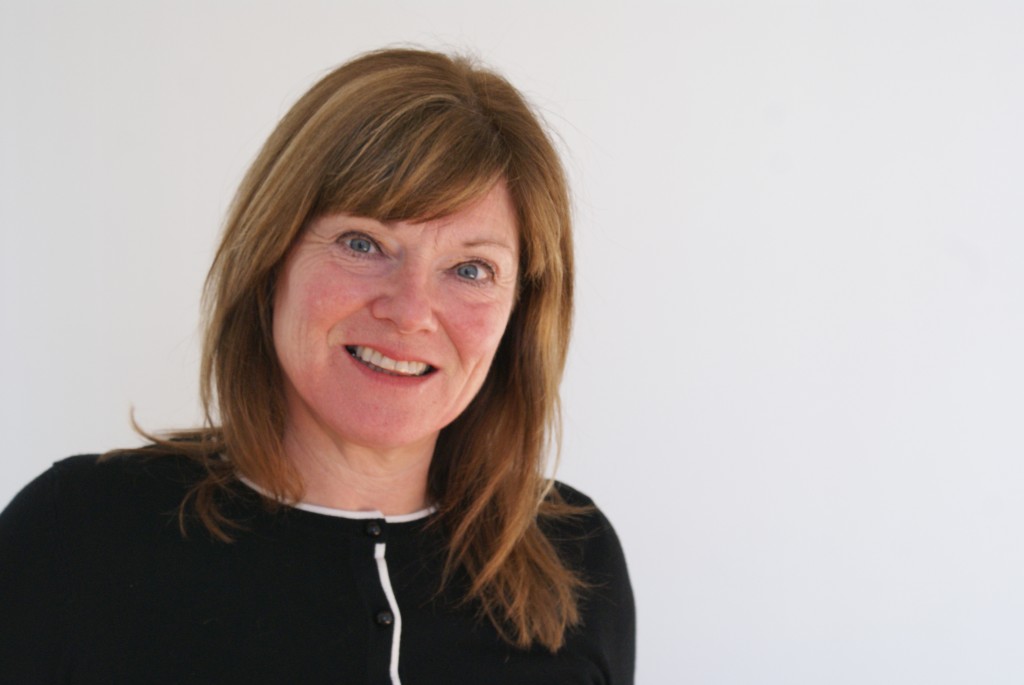 Over the past year empa ii contractor partner Woodhead has seen its Lincoln office team double in size following the successful engagement of customers throughout of the county.

Woodhead’s success in Lincolnshire has been partly due to the diverse range of work secured through the empa ii Minor Works Framework. From housing, conservation and education projects, to leisure and property upgrades, the team has been relentlessly delivering high quality schemes, alongside local sub contractors and supply chain partners.

Woodhead has been working alongside the City of Lincoln Council to deliver a range of projects, including the refurbishment to the West Common sports pavilion, which was unveiled by the Council and Woodhead at the end of July. The sports pavilion was delivered on time and on budget through the empa ii Minor Works Framework.

The Lincolnshire team is currently carrying out the refurbishment of accommodation at City Hall, Lincoln, where the Department for Work and Pensions (DWP) is setting up new offices, alongside a new community hub.

Woodhead has also continued its focus on delivering high quality social housing schemes, as the Woodhead Living team started work on site in the first phase of a programme that will see 20 brand new bungalows created to meet the needs of the local community in Birchwood.

Woodhead’s recently completed a landmark energy efficiency scheme for South Kesteven District Council, delivering a LED lighting scheme and access works for more than 30 sheltered housing projects across the district. The scheme has saved the council thousands of pounds a year in energy consumption, alongside a raft of refurbishment works to bring the buildings up to modern standards.

These most recent projects follow a raft of heritage, conversion and educational works, including the restoration of the third century roman Newport Arch in the city centre and schemes of refurbishment works for the University of Lincoln and Bishop Grosseteste University.

Juliet Slater, Team Leader (pictured) for the Lincoln Office, said: “We have been working incredibly hard over the past year across Lincoln and Lincolnshire, delivering a variety of projects for our clients through the empa ii framework. The team is capable of delivering a diverse range of construction projects and supported by Scape and the empaii process we will continue to thrive, making building a better experience for all. We look forward to continuing to build relationships with our existing customers in the region and in engaging with new customers over the coming year.

“Woodhead has been able to engage with more than 3,000 young people across the empa ii framework over the past year delivering a huge amount of social value for the communities in which we work. The team is committed to promoting community involvement and careers in construction to young people in Lincolnshire and beyond.”