Woodhead Heritage named best of the best in heritage award 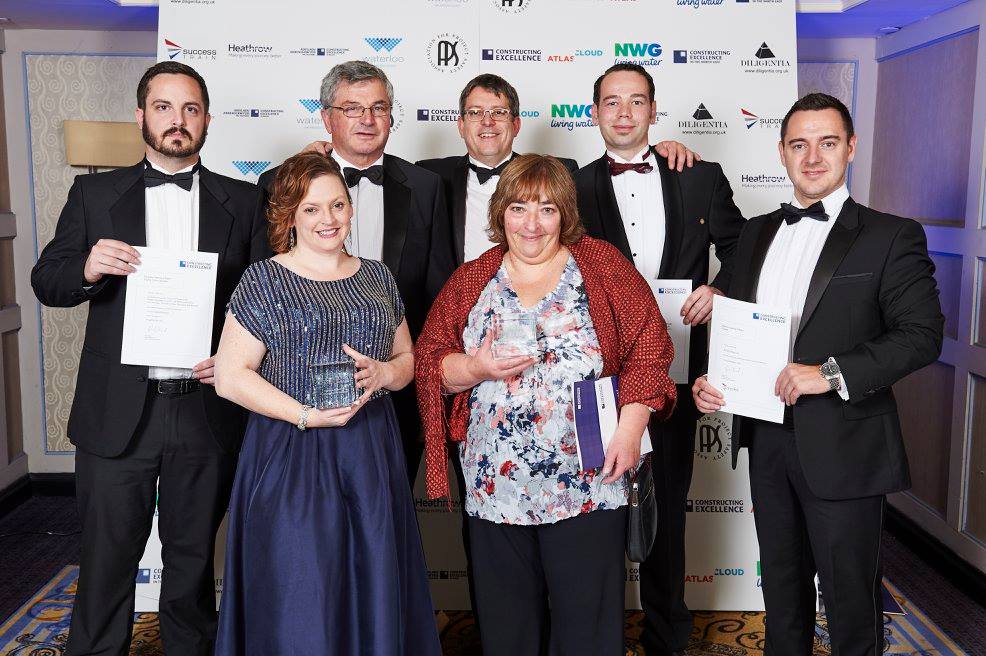 Conservation specialists, Woodhead Heritage, is celebrating after its work on the Lincoln Castle Revealed project was announced a winner at the national Constructing Excellence Awards 2015.

Following its success in the regional rounds of the awards this summer, Lincoln Castle Revealed was put forward to the national finals.

At a national awards ceremony, held at the London Marriott on Grosvenor Square, London on Friday 23rd October, Woodhead was awarded the top accolade in the Heritage category, beating off competition from six other finalists, including Dunston Staiths and the Lion Salt Works in Cheshire.

Lincoln Castle Revealed was also highly commended by the judges in the Project of the Year category.

Woodhead completed the Heritage Lottery funded Lincoln Castle Revealed project in April this year. The company’s Business Development Director, Glenn Slater, said: “We’re delighted that the Lincoln Castle Revealed project has received national recognition, taking the projects overall award tally to nine. Everyone involved should be very proud of what has been achieved.

“Work was completed in time for the 800th anniversary of Magna Carta, and has been a challenging but very rewarding project for our specialist heritage team over the last three and a half years. Highlights have included uncovering a Saxon sarcophagus, creating a continuous wall walk for the first time in recent history, ‘the great concrete pour’, a subterranean vault to house Magna Carta and Charter of the Forest and the first new build structure within the castle walls for 150 years. The end result is an attraction that’s good value and well worth a visit.”

The Constructing Excellence Awards recognise the very best companies, collaborations and projects sharing best practice and inspiring others to adopt new and better ways of working, that deliver outstanding results.

Work on the historic site included conserving the castle walls, restoring the prison and creating the David PJ Ross Magna Carta Vault as a new home for the iconic Magna Carta and Charter of the Forest. Woodhead Living, the company’s specialist sustainability team, also delivered the grass roofed Heritage Skills Centre which nestles in the heart of Lincoln Castle.

For more on the Lincoln Castle Revealed project, please see the videos put together throughout the project: