With the year (and decade) at a close, January always provides a great opportunity to look back over the last twelve months and take stock. This year has seen us work on some incredible projects, but what has been striking is the number of records, milestones and anniversaries we have reached in 2019…

JANUARY
We started work on arguably the biggest restoration project for a generation at Wentworth Woodhouse. We have been visiting the project monthly, and to see the care, passion and enthusiasm of the whole team has been incredible. The scaffolding system is a work of art. 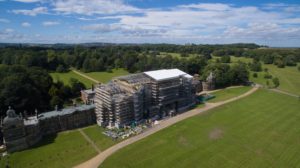 FEBRUARY
We completed our first housing project with Bassetlaw District Council, 83 new homes in Harworth, by handing over a community playground. This was a project the Council were absolutely committed to delivering. 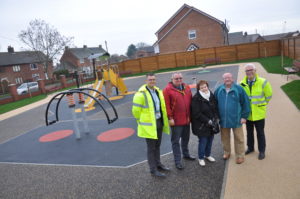 MARCH
We announced Woodhead Group on a trio of frameworks which cemented our ethos of collaboration and partnership working. This included picking up places on the Westworks Procurement Development and Construction DPS, the Blue Skies Contractor framework and The Pagabo framework.

APRIL
This month marked the start of the PEMC Building at the University of Nottingham. At £13.5m this is the largest contract in our history and will create a global centre of excellence for the university’s world-leading Power Electronics, Machines and Control (PEMC) Research Group. 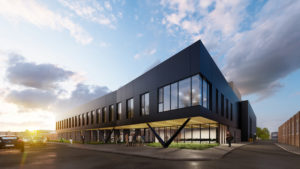 MAY
In May we started three further sites for Nottingham City Homes (NCH) to bring an additional 55 high quality homes to the city. We have a brilliant partnership with NCH and have so far handed over 164 homes for them. 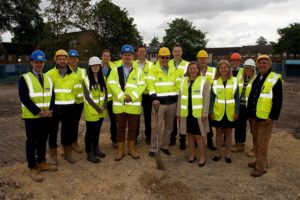 JUNE
In June we became the 100th organisation to sign up to the Gangmasters and Labour Abuse Authorities (GLAA) Construction Protocol. To see the robust steps we have taken to help stop or prevent exploitation in the industry has been inspirational. This work resulted in us being featured as an exemplar by the BBC. 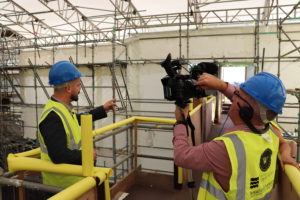 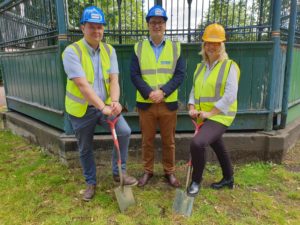 AUGUST
During August we partook in a major milestone for one of our procurement consortium’s, Efficiency East Midlands. They marked giving away a quarter of a million pounds to local community causes from its operating surplus. 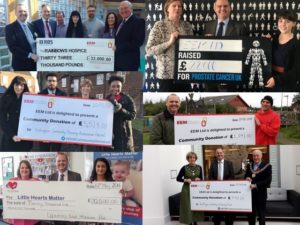 SEPTEMBER
In September we hosted a fascinating seminar in partnership with Yowse to improve work space well-being. We are fortunate to have two spacious business centres in the Group that allow us to provide inspirational spaces for our people and other businesses to flourish in. 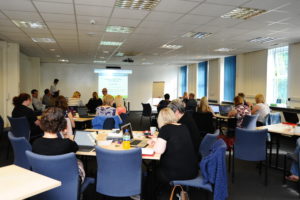 We also topped out the 100th new home for Newark and Sherwood Homes. This was part of the Newark and Sherwood District Council development programme put in place in order to deliver an additional 335 new homes across the district over a five-year period.

OCTOBER
In October we handed over a stunning new Engineering, Manufacturing and Technology (EMAT) Centre to Boston College. The new specialist building will provide outstanding engineering facilities for students to boost the uptake and participation in STEM subjects. 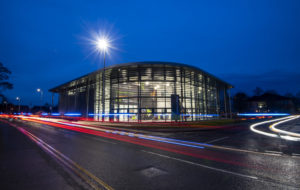 NOVEMBER
November was a major milestone month for housing as our incredibly successful B@Home partnership drew to an end. This included a completion of 103 new homes and delivered a raft of social economic and environmental benefits across Bolsover. Priory Court, our first extra care scheme was also handed over. This project saw us hand over our 500th new home procured through the EEM Framework. 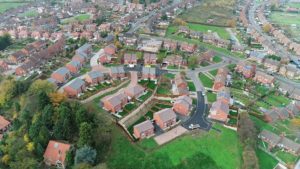 Meanwhile we started selling Phase 3 of our beautiful Rufford Pastures development in Edwinstowe.

DECEMBER
Following December into the new-year, we have already had a significant contract win securing Chesterfield Borough Council, The Enterprise Centre, at £4.5m. This one will definitely be one to look out for! 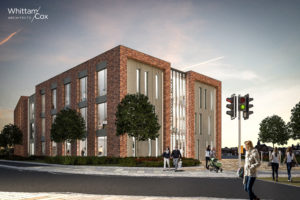 Here at Woodhead Group we hope to have a continuation of success and growth throughout 2020. We are excited to take on new opportunities and to be working with you on our future endeavours this year.