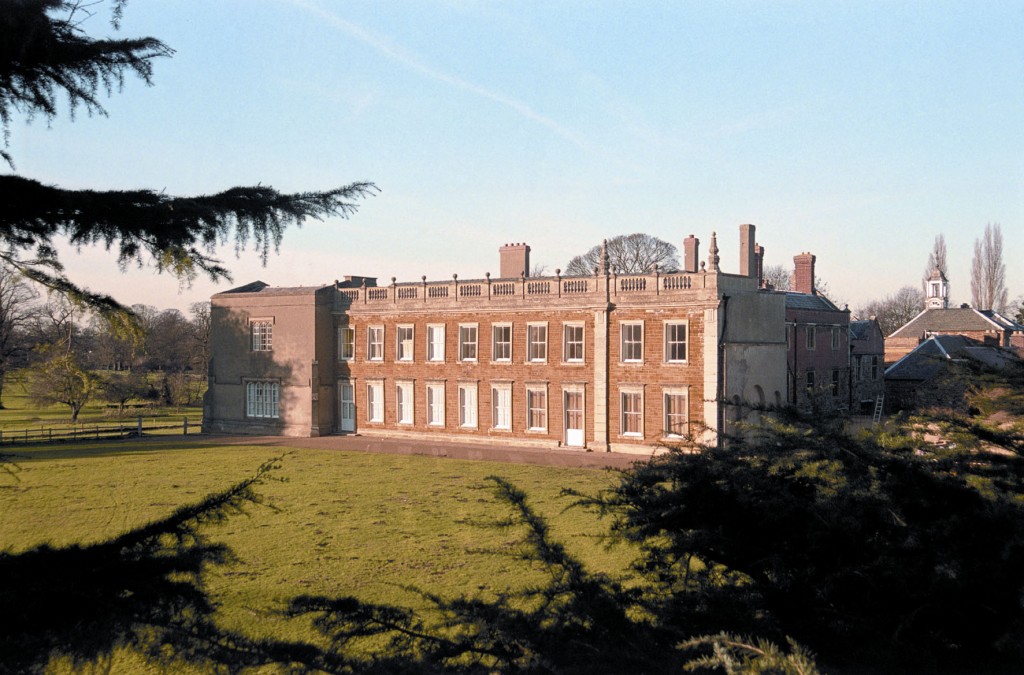 Our specialist team Woodhead Heritage has been appointed to carry out the restoration of Delapre Abbey in Northampton, which is funded by the Heritage Lottery Fund (HLF).

The company was awarded the project following a robust tender process in which six firms were shortlisted to bid for the contract.

The Heritage Lottery Fund (HLF) has pledged £3.65 million for the project, which will be rounded up to a total of £6.3 million by Northampton Borough Council and other sources

Councillor Tim Hadland, Northampton Borough Council cabinet member for regeneration, enterprise and planning, said: “Now that work to repair the roof is reaching a conclusion, we’ll be able to get down to the real job in-hand – bringing the abbey back into public use.

“The restoration is a long-term project and, as such, will take place in phases as funds allow. The first phase will be to restore some of the building’s most impressive spaces to their former glory.

“We are most grateful to the Heritage Lottery Fund, and English Heritage, whose sizeable contributions have made this work possible.”

Work on the roof has now been completed by Warkton and, with the contract awarded, Robert Woodhead can now begin ordering materials for the first phase of the main restoration.

Simon Butler, Woodhead Heritage conservation manager, said: “Delapre Abbey is a beautiful building, with an exciting history, dating back to its foundation as a Cluniac monastery in the 12th century.

“We are looking forward to working with architects, Purcell, the Friends of Delapre Abbey, and clients Northampton Borough Council to bring this important local landmark back to life.”

The roofing work, made possible by a £200,000 grant from English Heritage, was necessary to prevent further water damage before the full restoration could begin

Meanwhile, archaeological work in the building’s cellars uncovered several items including a clay pipe from the late 18th or early 19th centuries, two 19th century glass pharmaceutical phials, and a sherd of a 16th or 17th century earthenware platter.

The space will now be converted into a plant room to provide power for the restored building.

Vanessa Harbar, Head of HLF East Midlands, said: “The Grade II* listed Delapre Abbey is Northampton’s most significant and popular historic building and HLF is proud to be supporting this project that will secure the site for the future and open it up to the public. The appointment of a contractor is a significant milestone and we are excited to see how they intend to drive the project forward.”Ends