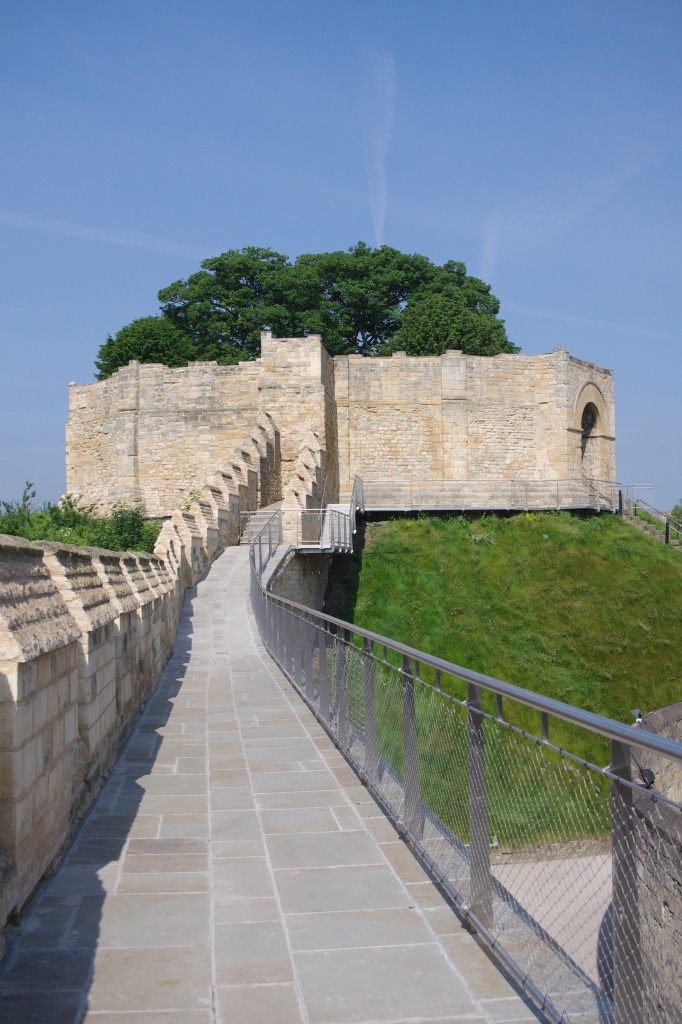 The new-look Lincoln Castle is celebrating its first birthday following its spectacular £22m refurbishment, completed a year ago this week.

Work on the Lincoln Castle Revealed project was carried out by Woodhead Heritage, the specialist conservation team of Robert Woodhead Limited.

Simon Butler, Conservation in the historic built environment advisor for Woodhead Heritage, said: “Lincoln Castle Revealed was a phenomenal project to work on, in terms of its scale, historical significance, and also in our positive collaboration with the team at Lincolnshire County Council.

“Testament to the success of the scheme, we are incredibly proud to have been a part of the team that has already won ten regional and national awards. A year on from the reopening of the castle, we still sit as nominees in the prestigious Museums and Heritage Awards and the Royal Institute of British Architects (RIBA) Awards, both of which will take place this Spring.

“I look forward to continuing to be a part of Lincoln Castle as a regular visitor and observer.”

Highlights of the popular attraction include:

Cllr Nick Worth, Executive Member for Culture and Heritage, said: “It’s been a phenomenal first year for the castle, with a stunning 250,000 people through the gates.

“Our second year looks set to be just as exciting as the first, so if you’re one of the few people who haven’t found out what all the fuss is about, pay us a visit soon.”

For more on all Lincoln Castle has to offer, visit www.lincolncastle.com.