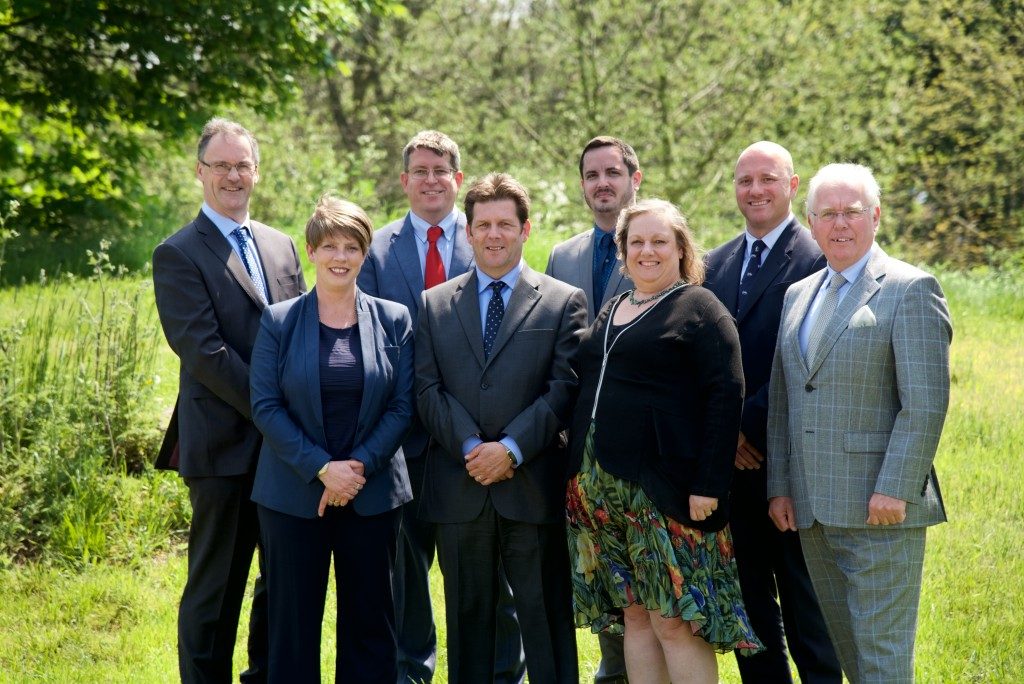 Woodhead Group has been named in the Top 200 Fastest Growing Companies of 2016.  Woodhead are ranked as the 61st fastest growing company in the East Midlands.

The list, compiled by Grant Thornton and the Confederation of British Industry (CBI), highlights the top 200 companies across the region and is calculated based on profit growth. Woodhead is one of 57 Nottinghamshire businesses named in the list.  This is the second time Woodhead has been featured, this year sitting well within the top 100 companies showing significant growth from their last position of 179.

Companies in the report have created almost 17,000 jobs in the past three years, with 9,208 in Nottinghamshire – representing a 31 percent growth. The county also had the highest number of companies to feature in the report every year since it was launched in 2013, with 17 businesses in the latest list also featured last year.  According to the 2016 report findings, the East Midlands’ 200 best performing businesses have grown profits by an average of 31.6 percent per year.

Collectively, the companies listed have an operating profit of £736m, employ 63,045 people and have a £12.8 billion turnover – a 58.3 percent growth in the past three years.

Hilary Cheshire, Finance Director commented on the achievement, “Being recognised as one of the East Midlands fastest growing companies is a real accolade for us.

It’s key to us that as we grow, we still remain committed to our values which we have built our business on since 1946. We want to ensure our growth remains profitable and sustainable, focusing on operational excellence and creating a better experience for all.”

The announcement comes as the company is celebrating their 70th anniversary with a series of charity events planned throughout 2016 to mark the milestone.  Woodhead has set a fundraising target of £25,593, £1 a day for every day of the company’s 70 year history.